Fortifying Your Health With Fish

It’s ubiquitous, it’s renewable, it’s extremely healthy and now Americans are finally buying into its nutritional benefits. I’s fish and i’s catching on according to the most recent study published by NOAA’S National Marine fisheries service.

Since 2013, fish consumption in the US has been on a steady climb; enough so that the US now ranks second in seafood consumption, behind China. The Office of Disease Prevention and Health Promotion suggests Americans should consume between eight and 10 ounces of seafood each week – and for good reason.

If you like this article, take a look at the entire magazine. 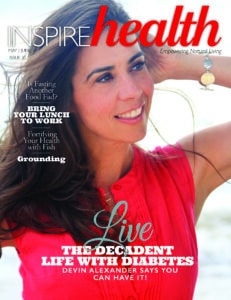 Receive industry news, special offers and marketing ideas when you subscribe to our newsletter.