Meet Me In St. Louis

St. Louis Union Station, once the largest and busiest train station in the world, is now one of Americaís great marketplaces.  It first opened in 1894 but ceased operation in 1978.  It reopened in 1985 as the largest adaptive re-use project in the United States. 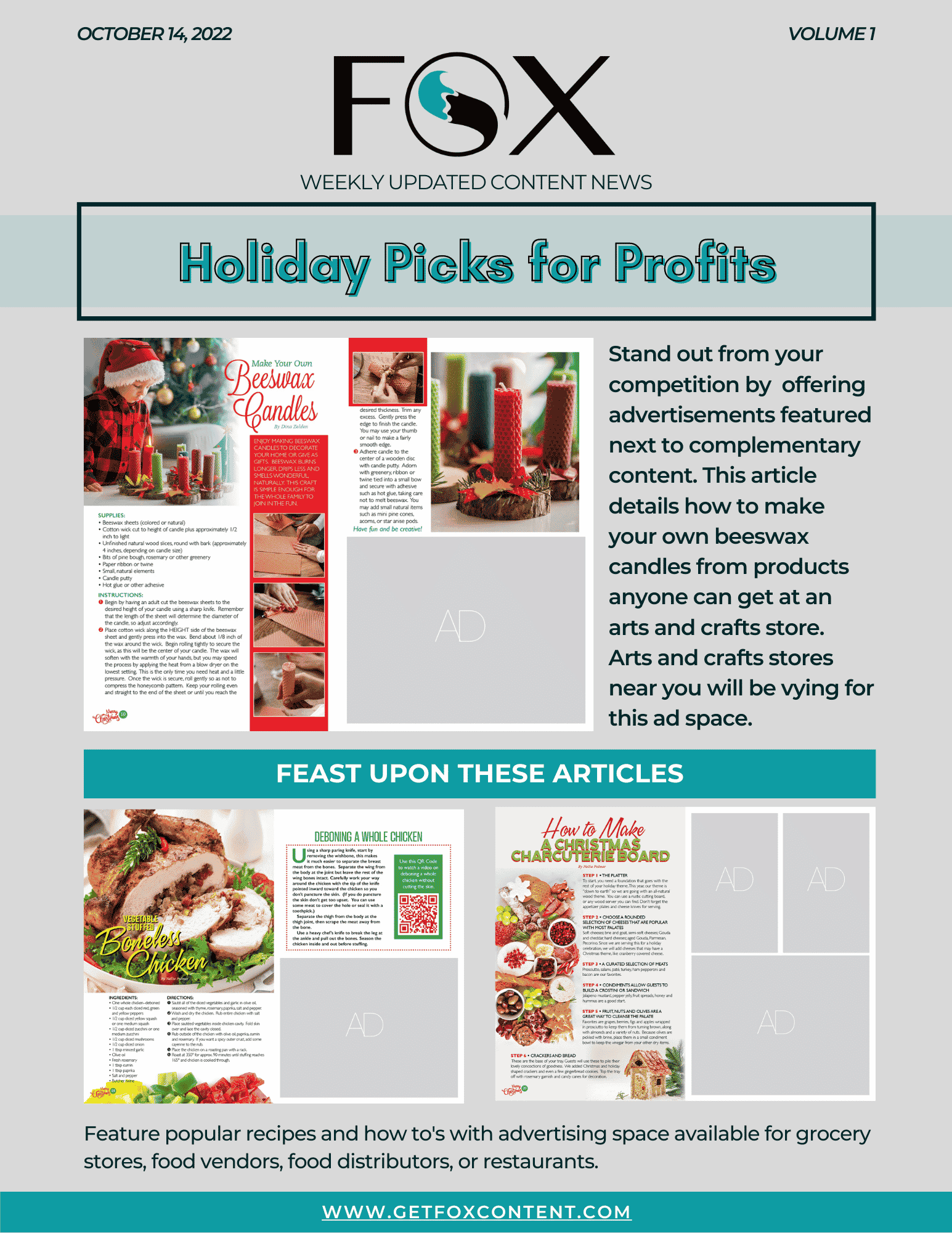